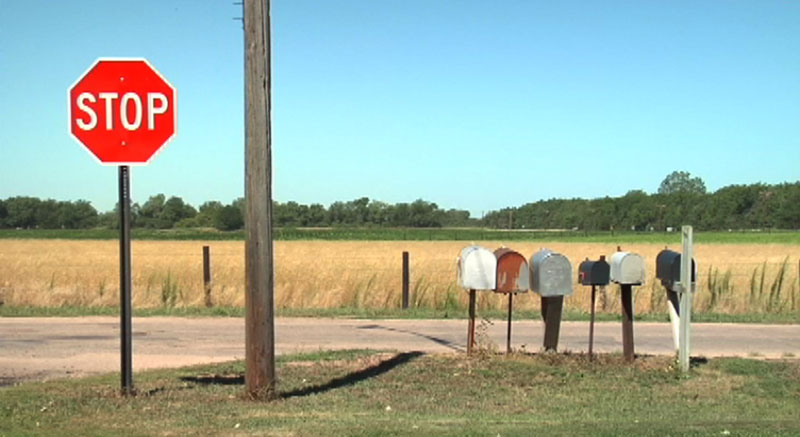 Portrait of a small town in northeastern Nebraska, the kind of town often passed by on the way to another place. A film about memory, the passing of time, and the value of looking again.

Produced in collaboration with Fotini Lazaridou-Hatzigoga.