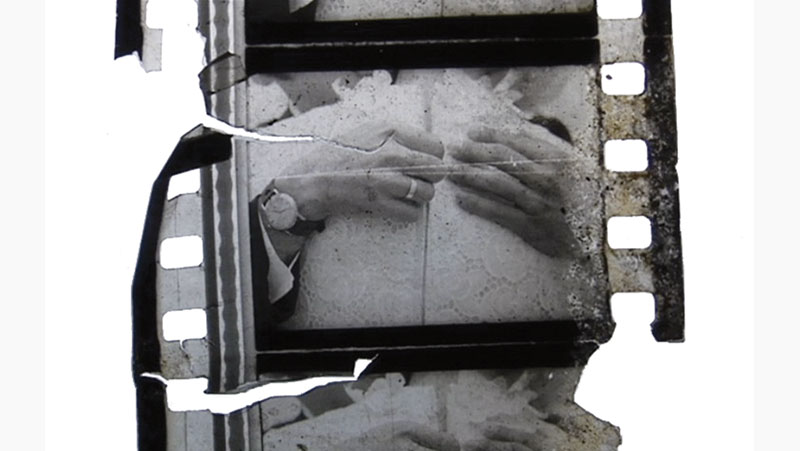 Public screening event with life-feed video at Cine-ep, an abandoned basement cinema in the center of Thessaloniki, Greece. Opened in the early 1960s as a children’s movie theater, converted to a sex cinema in the 1970s, and then closed for good in the late 1990s, Cine-ep has since been left locked up and untouched. In a quickly changing urban landscape, the theater remains a silent witness of decades past.

On 6 May 2009, Cine-ep was opened to the public once again, for one evening. Newly cleaned, wired, and equipped, the theater hosted a screening of a short non-fiction video combining sounds and images of the cinema today, archival materials from the cinema’s past, and live-feed video of the audience itself. Through this site-specific event, Anepikaira reactivates a neglected space and considers where exactly it might sit between the city’s past and its future.

Produced in collaboration with Fotini Lazaridou-Hatzigoga. 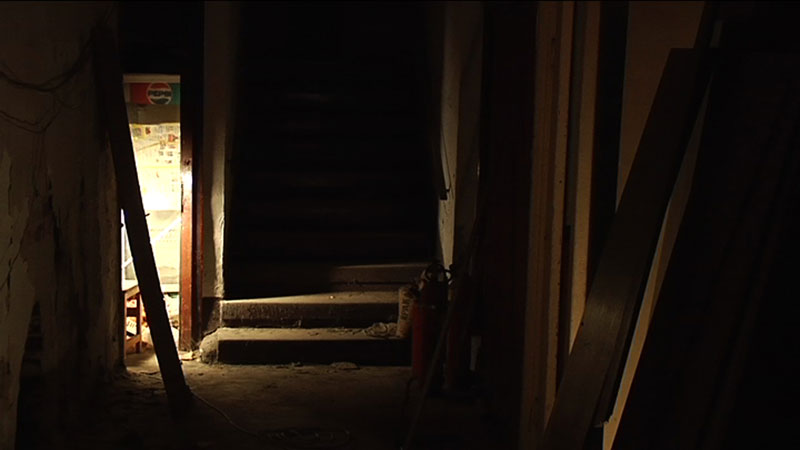